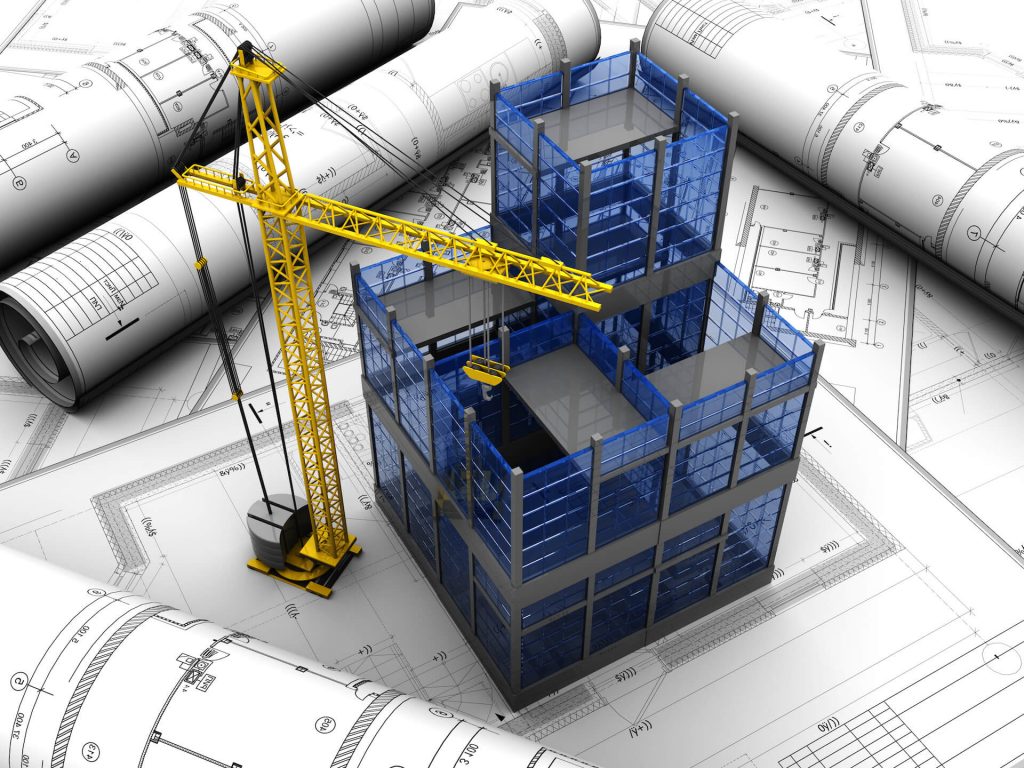 The construction industry has taken a bit of a battering over the last few years, with global financial troubles leading to job losses, slowing rates of construction and abandoned projects.

However, the construction industry has been looking up for a couple of years now, with strong signs of growth around the nation.

Research from GDM suggests that the construction market in 2015 will grow by 9.8% from 2014, which is good news for everyone from construction workers to home buyers.

So which areas are expecting new or continued construction growth, and how does that benefit the construction industry and house hunters nationwide?

Construction is Booming in These Cities

Many cities around the country have enjoyed a construction boom as of late, with growth expected to continue through 2015.

Atlanta, Georgia, has seen a boom of late, with no signs of slowing down in the coming year.

Construction has helped to regenerate the downtown area, giving it a new lease of life. With continued development expected in 2015 and plenty of exciting new restaurants, construction growth is going strong in Atlanta.

Phoenix, Arizona, made Forbes‚ list of America’s fastest growing cities for 2014, with growth expected to continue through 2015.

Construction industry jobs in Phoenix have been growing year on year, as the population continues to boom. Considering that construction in Phoenix was hit hard by the downturn, it is good news for this city.

Houston, Texas has seen an increase in construction in the last couple of years, with more new home starts in 2013 than the entire state of California.

That impressive rate shows no signs of slowing down in 2015 and beyond, with a projected increase in construction of 13% for 2015 and 2016. The housing boom in Houston is accompanied by an influx of new professionals as the local economy experiences a boom.

A construction boom is often good news for house hunters. Greater choice makes it much easier to find a home in a desired location that fits in with the budget.

As the article „A Monthly Budget for a New American Dream“ points out, affordability is still relatively high in the housing market nationwide.

It’s not uncommon for rent prices to stay stable or even relatively low during an expansion phase, and rapidly-growing cities often offer affordable housing options for both renters and buyers.

Whatever their budget or taste, increased construction means increasing choices for home hunters.

Things are Looking up for the Construction Industry

Construction workers in growth areas, or those willing to relocate, can benefit from increasing numbers of available jobs. This has a knock on effect, as increasing construction means a growing need not just for industry workers, but for materials, which is good news for suppliers and haulage companies everywhere.

A boom in construction means more work and more reliable income for those in the industry, and better security for their families, benefiting people across the board.

As construction booms and the industry strengthens, so too do the cities where construction is growing benefit from new amenities, more jobs and an influx of new professionals and talents.

Construction is looking good for 2015, building jobs and economies alongside homes and businesses.

Tristan Anwyn writes on a wide variety of topics, including social media, the construction industry and the economy.

Next PostQatar looks to build next generation of smart houses 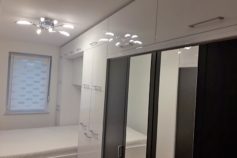 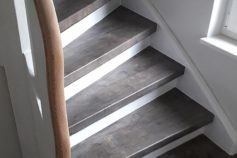 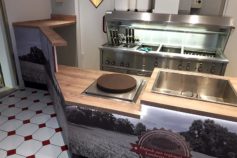 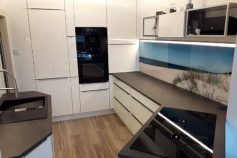 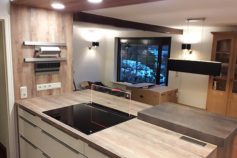 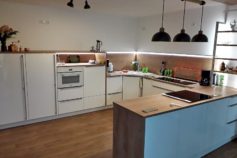 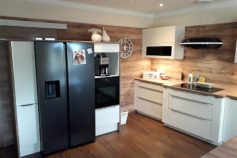 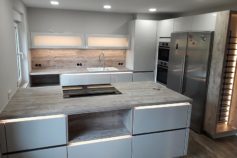 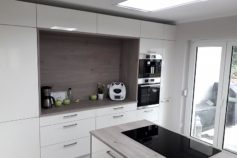